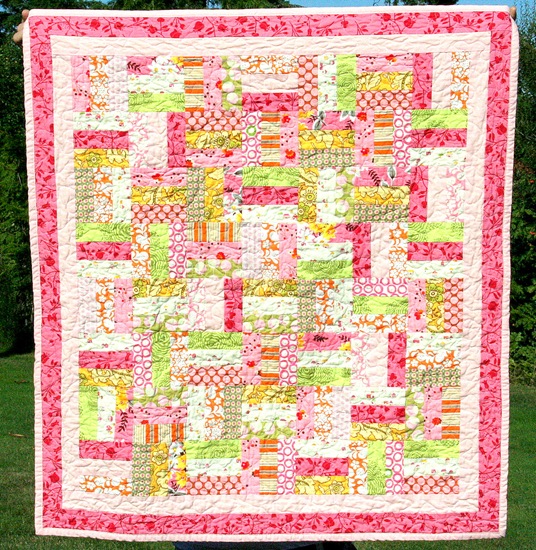 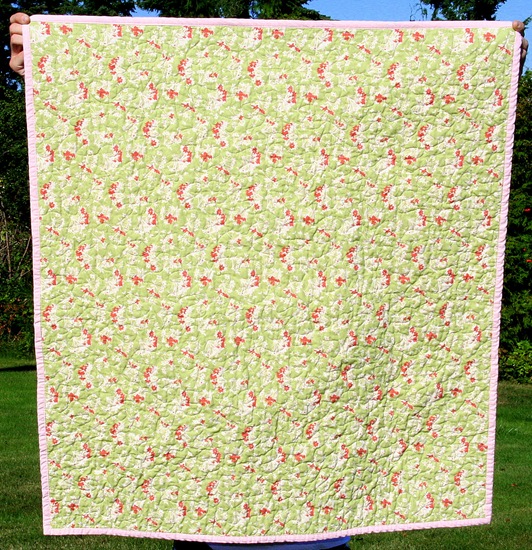 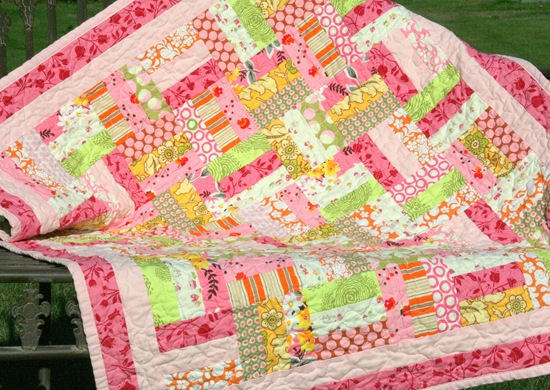 It's pretty much feast or famine over here with my

Just in the nick of time I finished this year’s

I went a little crazy fabric buying with all the s

After a lazy weekend my house is a dumpster fire..