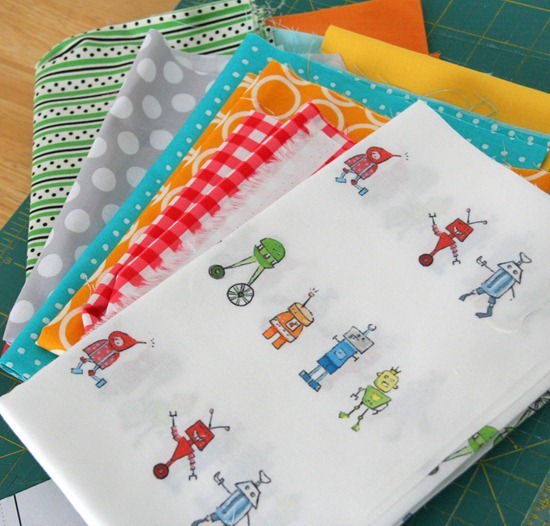 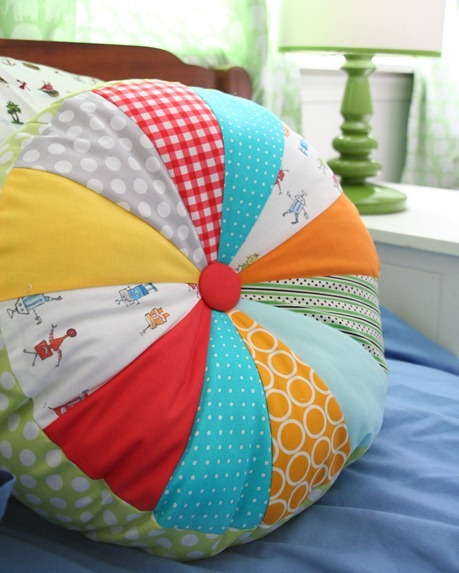 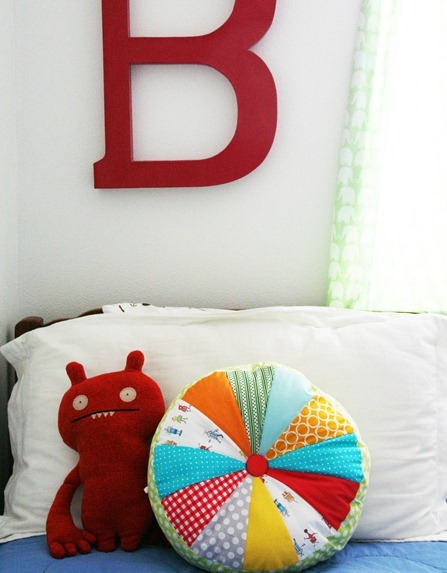 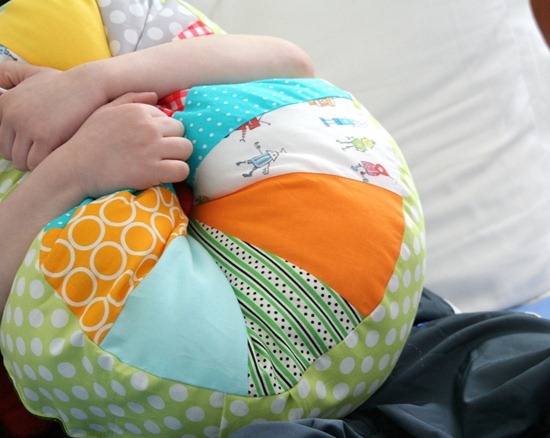 Leave a Reply to Why Not Sew? Cancel reply