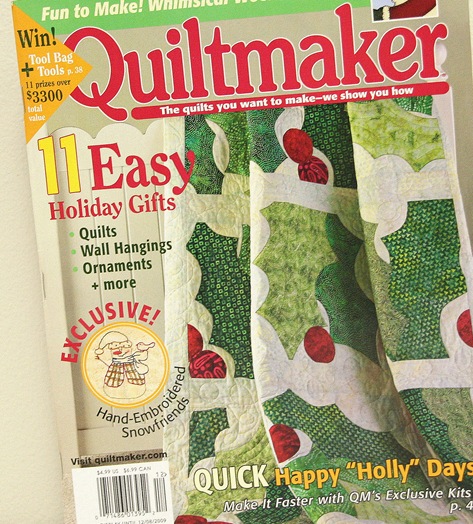 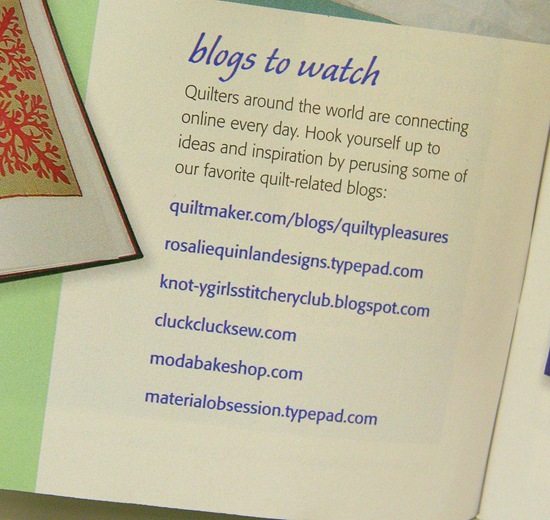 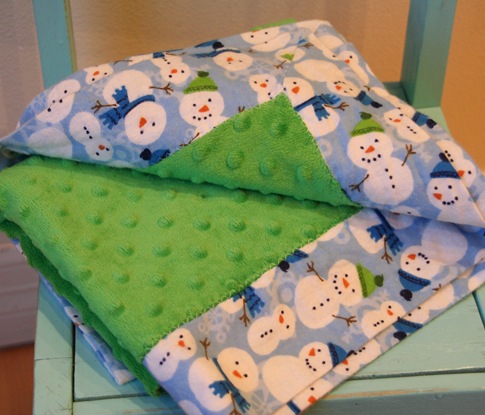 Jelly Weave! I'm in love with this quilt and it i

My favorite kind of football is the quilted kind!

This morning was a doozy...I found an error on the